We often associate the margin to a periphery, a place in which the central movement would come weakened, like transported by the last waves of a stone thrown in the water. What if, on the contrary, margins produced their own vibration ? From Pasolini to the outcome of new urban dances via internet, this afternoon questions the notion of “margin” through different formats, with artists of the programmation, invited theo- rists, pedagogical supervisors of the master exerce ICI — CCN Montpellier, video projections and a performance by Ana Pi. 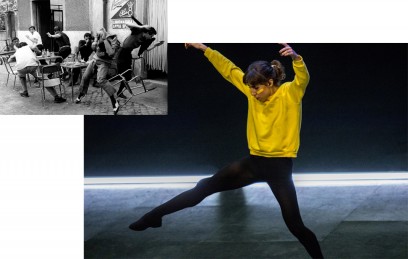