As part of this project, she has developed a series of performances, workshops, installations, publications and on-line archives, so as to reconstruct, recontextualise and present a set of human movements which, though cultivated for centuries, are now forgotten and endangered.

During this meeting, she invites us to take note of a few choreographic and performance elements deriving from those four years of work around practices for decolonisation of movements. 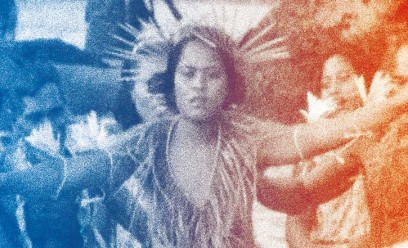